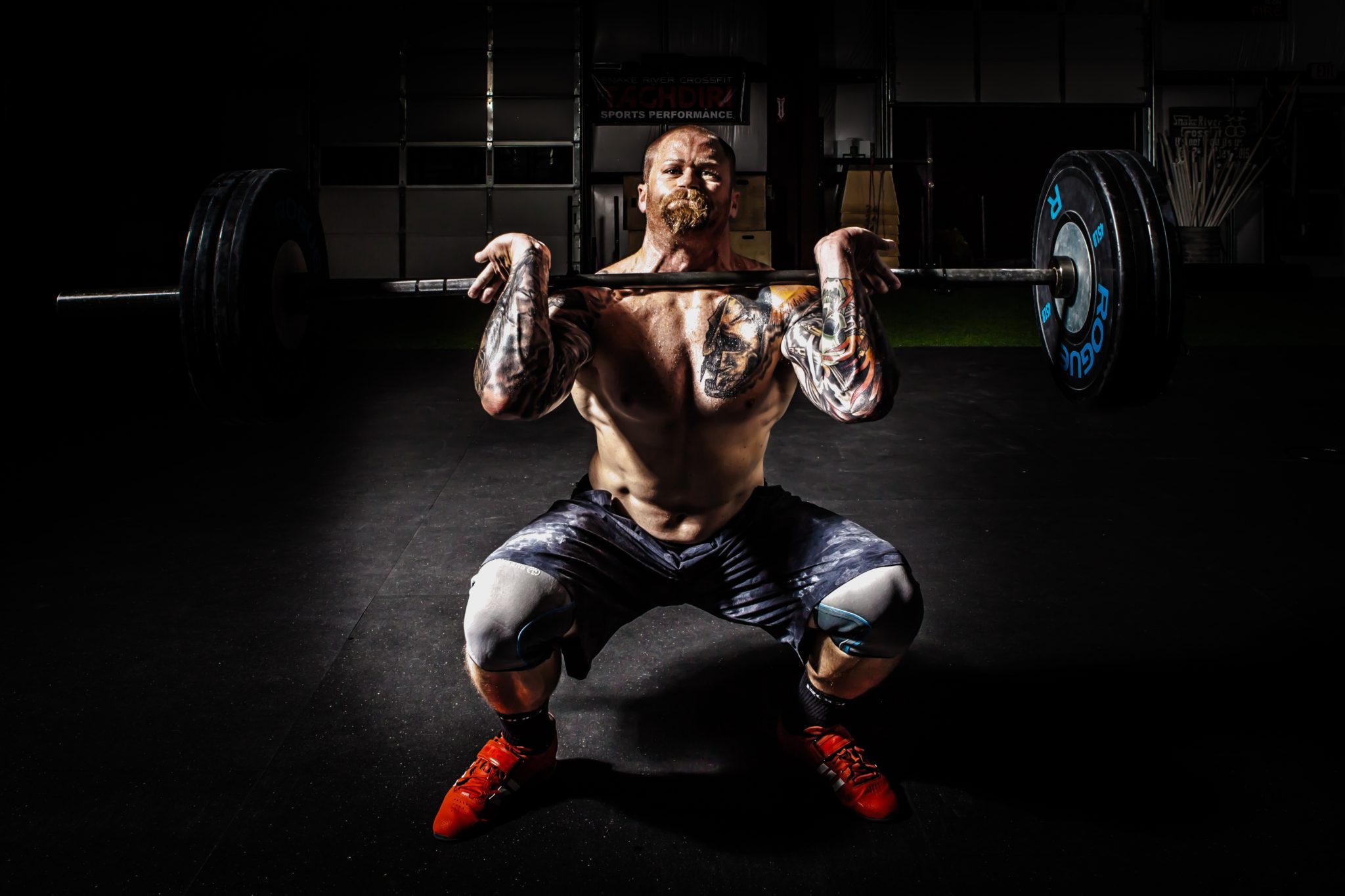 Sweat, blood and tears. Puking in the nearest bin. You push your exercise intensity to the absolute limit, feel like you’re going to pass out if you perform another rep. And yet, you seem to be aware of other people in the gym with a better physique, getting better, faster results and they’re “not working as hard as you”. 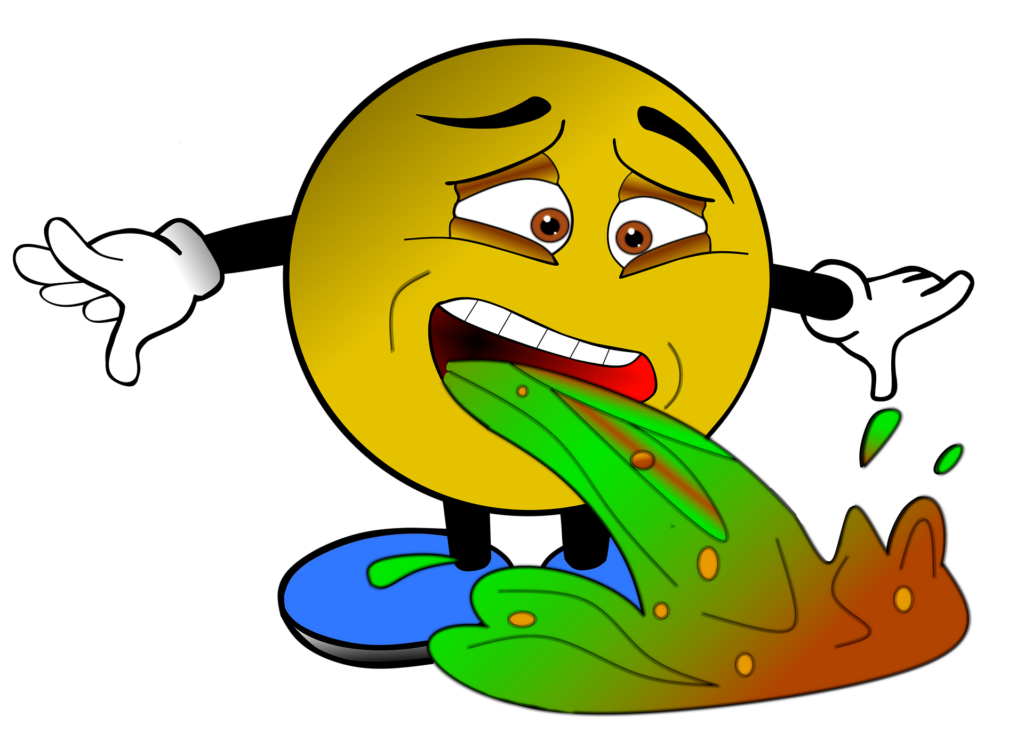 What the hell is going on? I have encountered several people that have fallen into the “effort trap”, in which they continue to think that more is better. This quick article will make you aware where you may be going wrong and what you should today, right this second, to make sure you free yourself from this inevitable doom.

This is where the confusion arises. Exercise intensity is often an entirely misused term and people are unable to understand the concept due to the classic game of Chinese whispers 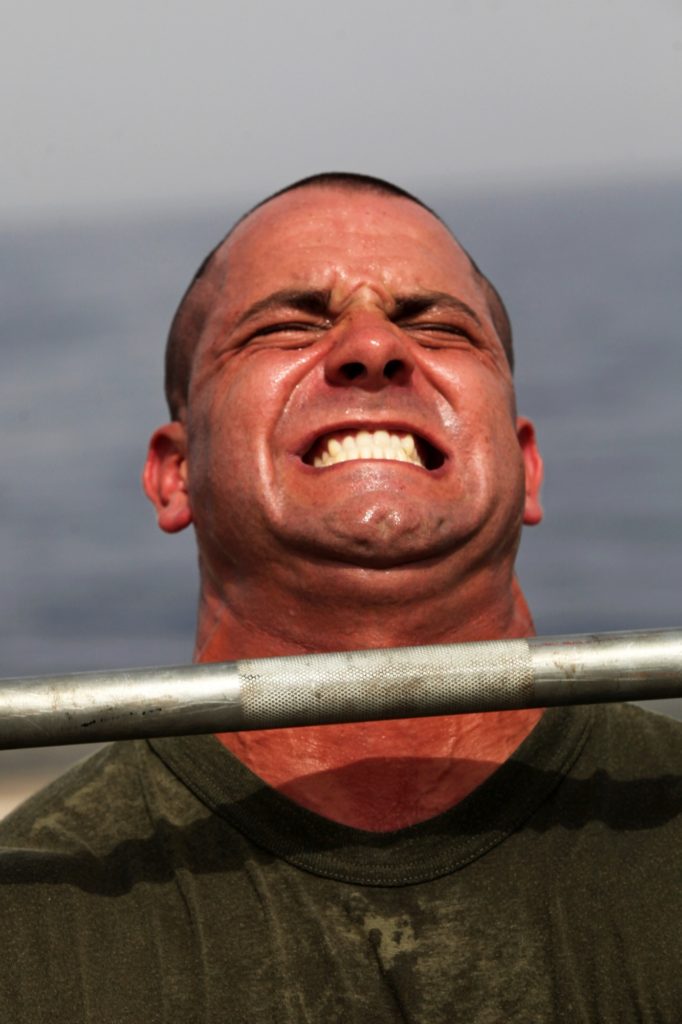 that is the fitness industry. Intensity refers to the percentage of an individual’s maximal output (9) and can be measured objectively as a percentage of your 1RM, a percentage of VO2 max and so on. It’s all relative to your maximal performance.

BE SMART WITH YOUR TRAINING

If you’re training so much, pushing yourself as hard as you can every single day then chances are you hit a chronic state of overtraining a long time ago. Now don’t get me wrong, you may even be able to continue to progress in this state, picking up the occasional injury along the way and feeling like death for most of the time. If you’re a highly ‘motivated’ individual, you will want to push through this stage and there’s probably nothing I can say to stop you when talking about injury. However, when it comes to progress…you’re only hindering yourself.

RPE AND MEASURING YOUR DIFFICULTY

Anyway, the RPE or “Rate of Perceived Exertion” Scale is a simple scale from 1-10 (1 = Easiest, 10 = Maximal Exertion/Effort). This is probably the best way to bridge the gap between perceived effort and the actual exercise intensity you’re working at. There is also a fair bit of research supporting the use of RPE as a reliable method of tracking progression and exercise intensity from footballers (3, 7) to your average gym goer (5). In addition, within the world of strength and conditioning, RPE is now being used to monitor training load (total volume of training) and found to be a potentially easy way 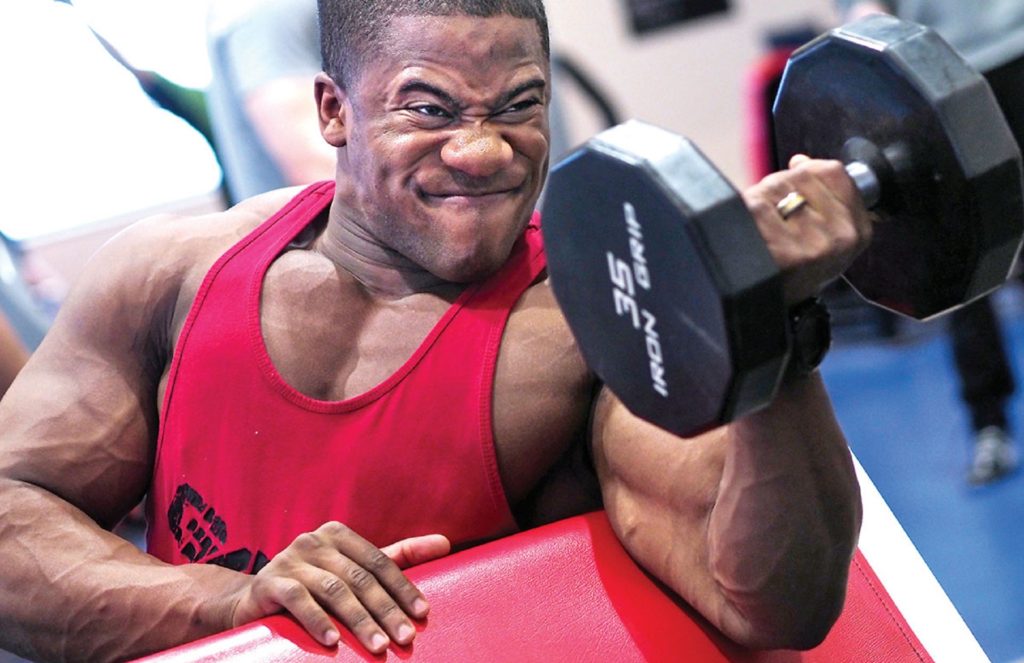 to work with large groups of swimmers and other athletes (8).

On top of that, RPE is becoming increasingly popular in the world of powerlifting, as a means of constructing programs based purely off the RPE you should be training at rather than the weight you should be lifting.

Even though the research has shown that it may not be incredibly accurate for people with limited experience, it is reliable. Meaning that if you track it from a session to session basis, you can notice if there are any times whereby the training feels much harder than usual. If so, you can evaluate what you did that day that may have made an impact.

Note it on your FitBit/Apple Watch (if you can), note it down on your phone, get a notepad I don’t care. Everyone is so obsessed with tracking their diet, tracking their bodyweight, but then find it “effort” when it comes to tracking a simple number out of 10 on how difficult their training was.

If you can think of any other drawbacks or have any questions, please leave a comment below!

How Important is a Warm Up? The RAMP Method