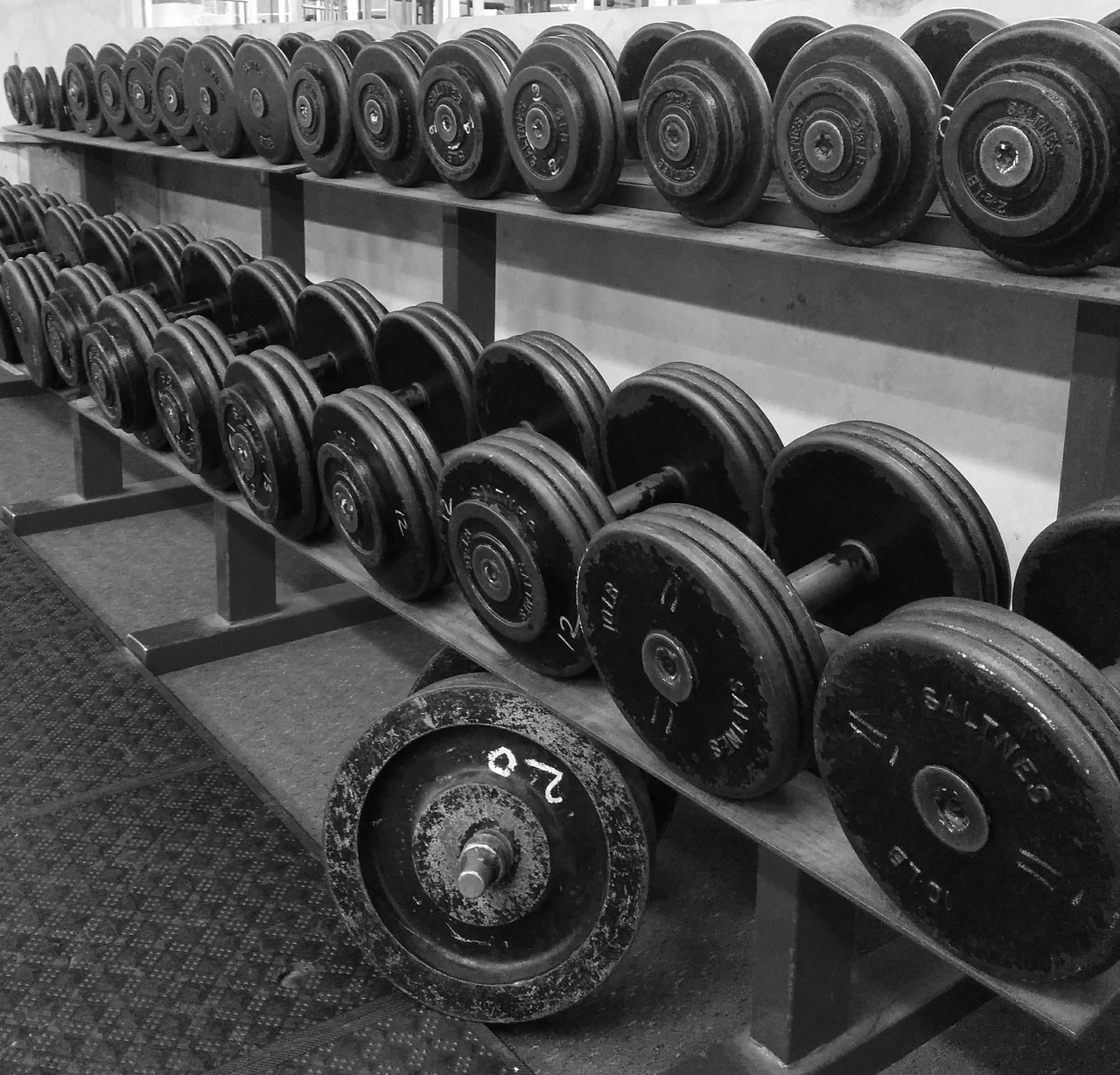 People instinctively think that the only way to get strong is to lift more weight. Whilst this is understandable, that is only due to weight/load being a measure of intensity. Keep in mind that there are literally hundreds of different combinations you can utilise to make your training more intense, gain strength whilst not manipulating bar weight.

Before anyone says anything, I am only providing this information as an alternative due to the potential issues that may come with lifting heavy weights on a consistent basis (such as connective tissue damage, overuse injuries etc.).

There are two different ends of the spectrum with regards to how rep speed effects your training. More traditionally, speed/dynamic work has been recognised as a means of improving power output during a movement. Attempting to move a load with increased speed of the movement brings its own unique neurological adaptations such as improved rate coding (5) and the recruitment of high threshold motor units (1).

The main limitation of dynamic work is that with a lighter weight, the faster the movement occurs, the greater portion of the movement actually becomes deceleration (6). Therefore, you can actually be teaching yourself bad habits despite feeling like you are lifting with higher power outputs. The main way around this is the implementation of accommodating resistance (bands and chains) which will be discussed in a future article. 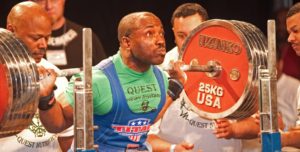 In addition, skill level also plays a significant role. The more advanced you are, the more you may benefit from dynamic style training due to greater technique proficiency. Despite the limitations, it is still a way of trying to produce maximum force with lighter loads.

*Note- dynamic work will never result in the same force production as heavier loads; however, it is a healthy alternative as a means of continuing to train and aiming to produce more force, without the same load.

This form of training is very controversial, with many people swearing by it and many against it. This form involves lifting a load with a set tempo/duration such as a 5 second negative/positive. Whilst decreasing the speed does not show favourable kinetic results (such as force production, power), it is theorized to maximise the muscular component of a lift (2). In addition, it forces an individual to maintain optimal form due to smaller (less used) muscles becoming fatigued at a greater rate during a slow movement.

As mentioned earlier, this is a healthy alternative to lifting heavier loads as well as giving your connective tissue a break.

A simple way of maintaining intensity without manipulating the bar weight is to use a variation of a competition lift. More complex variations may also strengthen specific weaknesses such as the lockout in the bench press, speed of the floor in the deadlift etc. 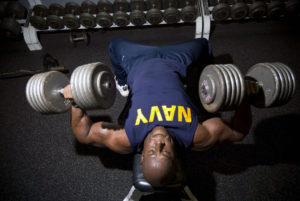 Whilst this method is recommended to be used away from a competition (especially within a peaking phase), it can be very effective during an off-season style phase. In addition, you may also benefit from the repetition effort method (in which you exhaust low threshold motor units and recruit higher threshold motor units that produce more force) within variations without impacting your competition technique.

Many people have never heard of this form of training before, however it can be incredibly effective. This method involves separating repetitions within a set by a short rest period (usually between 3-5 seconds). You can also group together repetitions from multiple sets in order to further increase the perceived intensity. Research has showed improved barbell velocity (3) and maintenance of power output (4) during different cluster set configurations.

The main limitation within this method is the potential detrimental influence of fatigue on your optimal technique. Therefore, I would recommend to use cluster sets either with variations or assistance work.

There you have it, 3 simple methods to use during training to keep intensity high and not always think about increasing the bar weight.

I have provided some links to different examples of each method discussed above to give you a visual idea for your own training: