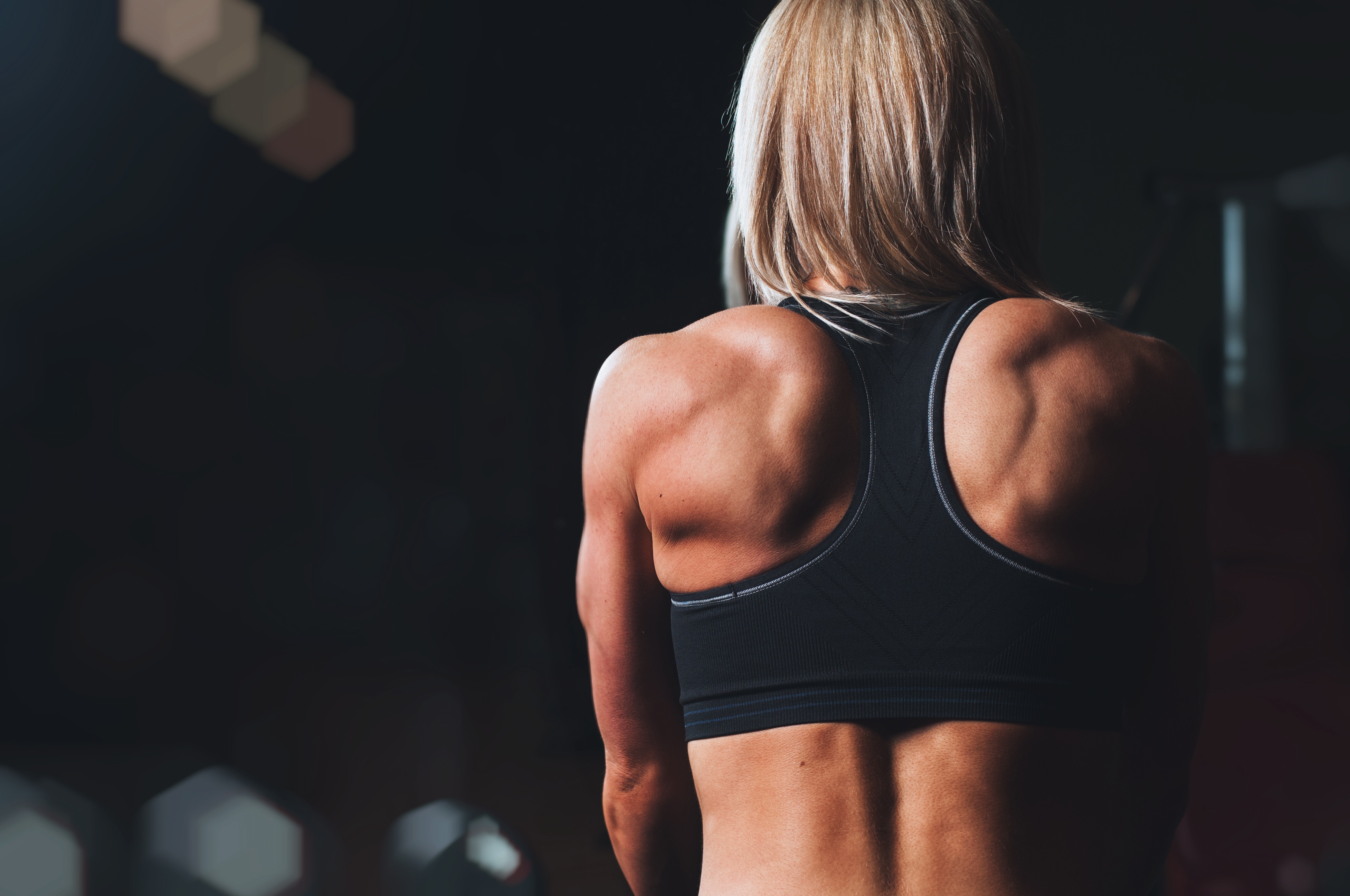 If you haven’t already I strongly recommend you head on over to Part 1 (Women Who Lift – Why Women Should Strength Train) and give it a quick read to understand a few scientific reasons behind why females should be regularly lifting! So, now we know why, we need to understand how. Now for the feminists out there, I am sorry to announce that you should not be doing the same as men. 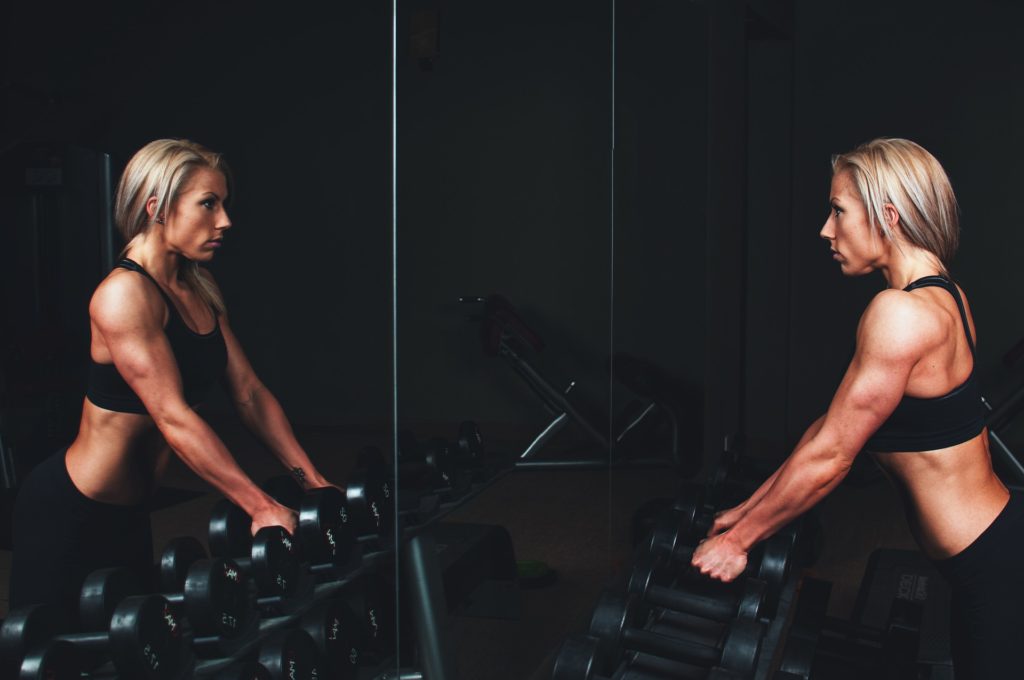 Or at least not everything the same. You can go ahead, but there are certain advantages that women possess over men in the realms of muscle and strength development, so why wouldn’t you train to those strengths?

Unfortunately, throughout the coaching and even the scientific community, there is a strong bias towards the use of the male population in research studies (2, 3, 6, 28, 29, 42) and to therefore inform training recommendations. Now, I’m not going to go into the social-sexist-economical-philosophical reasoning behind this, but note that current recommendations (largely based from males) are sub-optimal for the female athlete. Fortunately, this article should give you an insight into the differences between training recommendations for females and allow you to reap the rewards being a female can bring! Thankfully, there is a plethora of research available investigating sex differences within resistance training that can hopefully clear some of the misconceptions.

This is arguably the biggest advantage females possess. Research has consistently shown an increased fatigue resistance during a range of contraction types and populations during single limb and respiratory muscle contractions (8, 13, 20, 21, 22, 23, 35). One study found that strength-matched women could perform an intermittent isometric (static) task to failure almost 3x longer than men! (22). 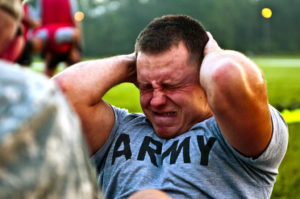 This isn’t just limited to static/isometric contractions either, with greater fatigue resistance being found during dynamic movements (32). It is important to note however, that when intensity increases, the superiority of females begins to reduce slightly, but usually still remain more resistant to fatigue than men.

With muscle fatigability being a primary vehicle for promoting overload and adaptation of the neuromuscular system (1, 5, 25, 30), women are in a pretty good situation! Thus, this means that women can perform a greater number of repetitions each set and an overall greater submaximal volume.

Females have also been found to recover faster than males between highly intense strength based workouts. In one study, no significant differences in strength levels were observed during a strength test, 4 hours after a 5RM bench press workout (27). In addition, there is support within the literature that women may benefit from splitting their total training volume across two daily training sessions (increasing training frequency) (15) despite previous research finding no significant strength benefits with twice daily training in males (17). 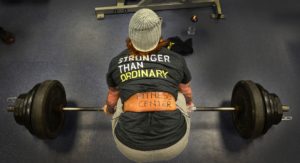 And no. Before you say it. This is not to do with differences in strength level/muscle size. Contrary to popular belief, the fact that men possess greater muscle size and strength doesn’t always have a significant impact on their inability to fatigue when compared to women. This is supported by the research by Judge & Burke (27) finding that a control group consisting of males (who were strength-matched with female’s athletes) still experienced greater levels of muscular fatigue than females. They concluded that training background (i.e. muscle strength and size) did not influence gender differences in fatigue resistance.

Whilst it may be different up at the elite level, the current research surrounding novice to intermediates suggest that women are just more fatigue resistant than men, irrespective of the relative weight being lifted.

WHAT EXPLAINS THESE BENEFITS?

Largely, this can all be explained by two major factors: fibre type distribution and the circulatory system.

It has been extensively shown that women possess a greater proportion of type I (slow twitch) muscle fibres (7, 33, 34, 38, 40) and it is no secret that these fibres are more oxidative and take longer to fatigue. In the past, this has been tagged as a negative thing, due to everyone focusing on reduced power/force output and not being able to be as explosive. And, it is true. Research has shown that women cannot recover as fast from explosive, power based repeated efforts such as maximal velocity sprinting (9). However, is this always a bad thing? 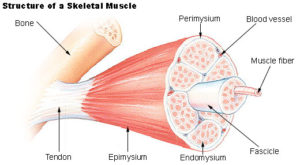 People tend to condemn type I muscle fibres with the idea that because they don’t produce as much force as type IIa/b fibres, that they are inferior and that those who possess more type I muscle fibres should stick to endurance sports like running. Since when was it a bad thing to have a higher work capacity? When considering using strength as a means of improving health and even performance, type I muscle fibres can still produce force and can still grow in response to resistance training (37).

As mentioned above, muscle fatigability is a primary vehicle for overload and adaptation. This is the sole reason that most resistance training programs involve a GPP/Strength Endurance/Hypertrophy block or whatever you want it to call. To increase your work capacity and can deal with greater volumes of overload work further down the line. Therefore, women, you have a physiological benefit and are starting at a higher work capacity from the get go.

Plus, we know that fibre type alteration is a common response to exercise (36), so you don’t have to settle for what you start with!

This section refers to the circulatory system and how it results in decreased fatigue and potentially explains the improved recovery rates. To begin with, research has previously shown that women tend to possess a greater capillary density per unit of skeletal muscle when compared to men (33). 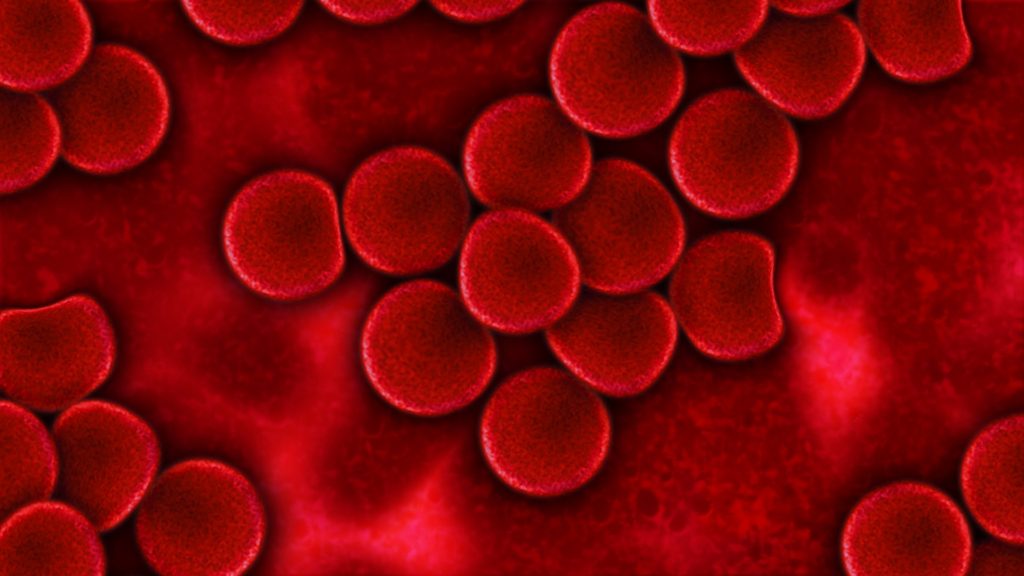 This essentially means that during exercise, muscle tissue within females is essentially being supplied with more blood. It also means that the removal of metabolic waste-products and CO2 occurs more efficiently, delaying the onset of fatigue even further.

Many people believe that testosterone reigns supreme and anyone with more oestrogen is incapable of building muscle. However, recent research has found oestrogen to have an anabolic effect on muscle, primarily by lowering protein turnover and enhancing sensitivity to resistance training (16). 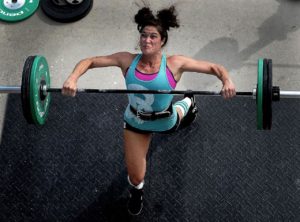 Studies have found oestrogen to be key in the activation and proliferation of satellite cell numbers (essential for muscle growth) in regenerating skeletal muscle tissue (11, 39). It has also been found to be highly effective at preventing muscle strength loss in aging females (4).

Whilst it remains unclear as to what extent oestrogen has an influence, and what levels are deemed optimal, we cannot condemn this hormone as the enemy of muscle growth and strength!

Now this is largely going to be open to individuality obviously. Women have and always will respond differently during their menstrual cycle. However, it is important to note what the research has to say. Whilst this may come as good or bad news to some females, studies have shown no differences in strength and/or fatigability across the whole of the menstrual cycle (10, 12, 18, 26) on a physiological level. However, it has been well documented that motivation and psychological profile on a day to day basis can affect your strength. Therefore, it depends on how you respond as to whether you can train at the same intensity, but note that on a physiological level, your body possesses the same ability at any stage of the month!

All in all, women are in a greater situation for developing strength and muscle, people just don’t think or know it. Most people use the phrase, “Women don’t have testosterone so can’t build muscle”. I admit I used to think the same (unfortunately). However, the research simply disagrees. Women possess significant ability to increase muscle size and strength. And so they should! Without turning this into a debate, too many women are afraid of lifting weights and too many people project their own opinions on the idea of a muscular female. Take note, being muscular doesn’t mean you will look like a bodybuilder. Far from it. I don’t think people realise how many thousands of hours it takes for bodybuilders to look the way they do. 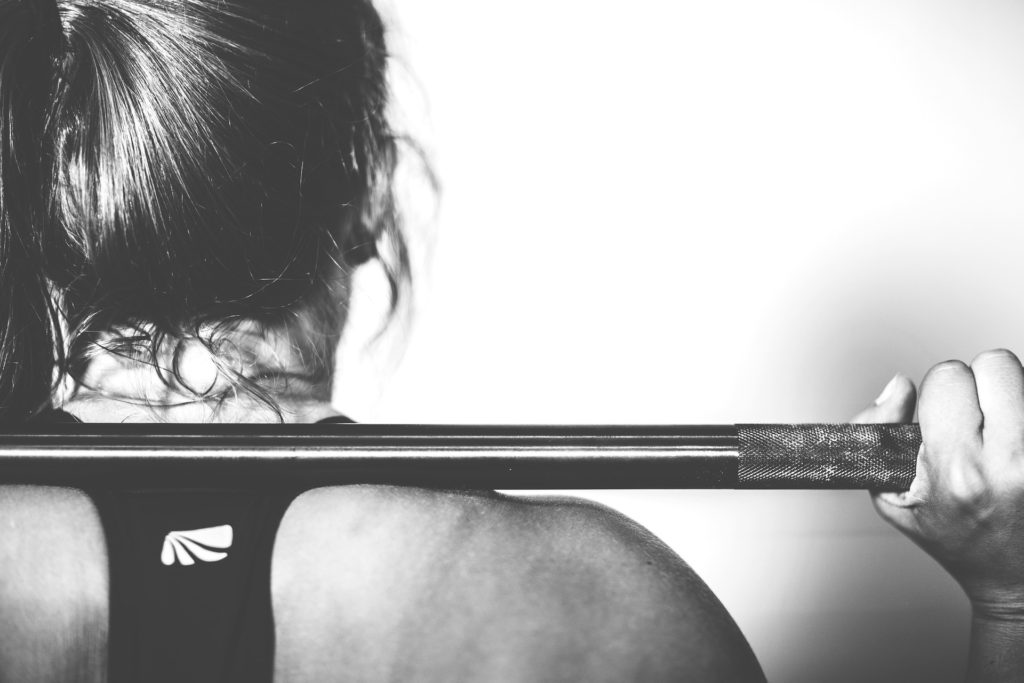 If women don’t want to become muscular then fair enough, I don’t recommend it or discourage it. I’m neutral. However, when it comes to strength training, I think everyone (not just women) but everyone should be actively seeking to increase their strength. For the purposes of this article (and the one before) I have emphasised women due to frustration on how women avoid weight training entirely. The reason behind this I’m not sure, but the concept of developing one’s physical capacity is a natural tendency, you shouldn’t be avoiding it!

After sifting through the research, there are a few points that can be drawn on how women/coaches of female athletes should structure their training:

The Untold Secret to Strength and Performance