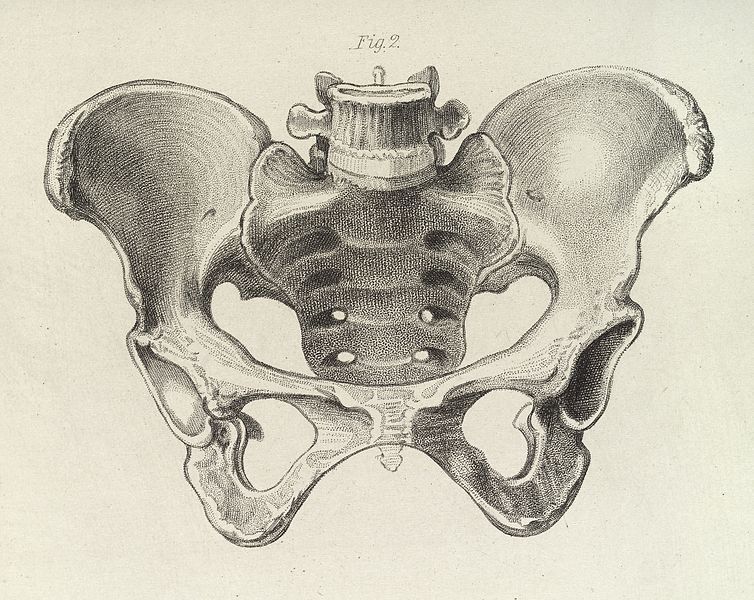 Struggling to decide what core exercise is worth your time?

Kath felt like she tried everything to get her towards her goal of bringing up her squat. No matter what assistance exercises she implemented, she just couldn’t seem to get the knack of it. The squat had always been her least favourite lift; constantly feeling like she was going to topple over or be crushed under the weight. She just couldn’t seem to activate her abs throughout the lift.

Dave was adamant this was the year he was going to learn to deadlift and rid himself of the back pain that had plagued him as a result of his desk job. He just knew that he needed to build his core strength a little before embarking on this mission.

After a quick google search of “core exercises” they were both overwhelmed by the number available.

Where the hell do they start?

It seems to be well acknowledged amongst the health and fitness community, that the days of the situp being the only way to build your core are long gone.

If you want a comprehensive breakdown of the answers to core strength and all it’s parts, then head on over to our “Answers to Core Strength” article here on Strength Forge. You can also find a whole host of good information everywhere else on the web, and find a list of exercises you enjoy.

However, for all the variations provided in the aforementioned guide and amidst the hubbub of “6 Minute Abs” that plagues the world of health, this quick article today is here to tell you one thing:

The 14 Reasons why absolutely everyone should dead bug.

What is the Dead Bug?

The dead bug is an isometric and anti-extension exercise. The focus of which is to stabilise the lumbo-pelvic region as your arms and legs move around. A photo below demonstrates what the movement should look like, if not, you can head on over to this link here to watch a simple demonstration.

If you have read my previous article series on the “7 Reasons Why Everyone Should Deadlift” “(or Squat)“, then you may be wondering why the number 10 is used.

It’s simple, despite the iron loving, meat-head mentality inside, I am professional enough to admit that, in my opinion, the dead bug is without equal in it’s benefits of application. I tried to limit it to 7, but I felt that were too many to stress straight away and I really wanted to hammer home how important it is.

So without further ado, let’s delve straight into the 10 reasons why the dead bug is one of the greatest exercises you can perform – regardless of your goal.

Learn the science and theory.

…Stabilise the lumbar spine and pelvis, prior to movement of the lower or upper limbs (6).

So yeah. That’s pretty much it.

Try it. Right now. Put down your coffee in the middle of Starbucks and lie on the ground in the dead bug position (despite the weird looks). Try it at least 4 reps each side. And I can guarantee (unless you have experience with the exercise or you are an athlete already), as you take your left arm overhead and right leg away from the body at some point your right arm will move.

The dead bug position is often referred to as the “baby posture”. Although babies don’t hold themselves in a fixed position as we do in the start of this movement, the setup is similar. As part of the developmental/maturation process from baby to toddler and so on, a baby learns the fundamentals of motor limb control (2). They form and develop neural links/motor patterns between each limb. It is part of the process of determining the difference between left and right, upper and lower and so on.

However, as we age and become adults, we stop begin to reduce not only how often we move, but also fall into the category of what is deemed a “norm” in society.

Not sure what I mean? Okay. Well next time you’re walking through a city centre, randomly start to do a set of walking lunges down the high street and track how many weird looks/things are thrown at you.

“We progressively lose the basic infrastructure of movement, the less we move. So, it’s important to revisit that on a regular basis.”

When you stand and reach your arm overhead, many people hit a certain point and then start to extend in their lower back as this is the most common compensation for shoulder mobility issues, providing the illusion they have “full overhead mobility”.

As you execute the dead bug, provided you’re performing it correctly keeping your lower back pressed into the ground, you’ll notice what you’re missing. If you can’t get your hand down to the ground, with your arm straight you might have something to work on.

As I have spoken about before, very few exercises are exclusively “upper body” or “lower body”. That’s purely because of that fancy thing running down your back called “the spine”. It’s a fascinating biological structure that communicates impulses throughout the body, meaning that almost every movement that involves your shoulders, also involves your hips to some degree, through several neural and tissue connections such as the thoraco-lumbar fascia (4).

5. Teaches the Influence of Your Thoracic Spine on Core Strength

All of the core muscles are connected by nerves that originate from the thoracic spine (1). In a world where we are always told to keep your “chest up”, this often works to correct the flexed spinal position many people have when lifting. However, for some people, they go too far and over-extend, doing so reduces abdominal activation.

As you do the dead bug, teaching yourself to push your ribs down into the ground is a great way of learning/cueing the importance of the thoracic spine on core activation.

Nowadays, it’s very rare to meet someone with a healthy, pain free posture. One of the most common combinations we see comes in the form of excess lumbar lordosis (bum out) and kyphosis (slumped shoulders), largely caused by desk bound jobs (5) and overall abdominal weakness.

Performing the dead bug with correct technique, on a regular basis, can help correct a lot of these postural dysfunctions.

This is a personal one for me as I struggled with my squat more than any other exercise. For the life of me, I couldn’t figure out how to fix it.

Have you ever heard of posterior pelvic tilt or butt wink? Some people say this is hamstring length, others say it’s the hip flexors. However, it’s more or less always two things: coordination and core strength/activation during the movement.

A lack of knee stability is usually also down to the strength and activation of the transversus abdominis. As well as a host of other factors, if the pelvis isn’t stable, the knees won’t be, with research highlighting a clear relationship between the lumbar spine and knee extension; known as the “knee-spine syndrome” (9).

It’s common and most people are aware that having a strong core helps to reduce/eliminate back pain.

However, most “core exercises” people utilise train the more superficial muscles of the abdominal wall; failing to emphasise the deep core muscle that comes when training the dead bug.

Research has shown the transversus abdominis to be the cornerstone of spinal stabilisation (7), with graded progressions of the dead bug and bird dog shown to be highly effective (8).

I won’t bore you with too much physiology, but let’s focus on the following:

Gas exchange (i.e. oxygen diffusing into and CO2 out of your bloodstream) occurs when you breathe out, not when breathing in.

The length/efficiency of your exhalation isn’t too much of a concern at rest. However, when you start to exercise, exhalation starts to become a more active mechanism, in an attempt to remove the CO2 rapidly building up in your system. Considering the removal of CO2 has a greater influence on chemoreceptors, blood pH and overall perception of exercise difficulty (10), you want to be removing that CO2 as fast as possible.

You core musculature is key for forceful expiration. Research has shown core training to create significant improvements in anaerobic power (3).

Now I’m not saying a stronger core instantly improves your cardio/endurance, but it helps to provide the framework to maximise your potential in that area. If you want to be efficient when performing cardiovascular exercise and stop spending endless hours on the treadmill to no avail; once again the answers are rooted in strength.

Core exercises aren’t as simple as lying down and curling up into a ball. Especially nowadays with so many weak cores plaguing the world, you must know how to activate these muscles to optimise your results. To optimise activation of a muscle, you need to know how to use it.

The dead bug helps form then foundation of your core stabilisation, allowing you to tap into other core exercises with much more effectiveness, getting that sweet sweet bod’ you’ve been dreaming of.