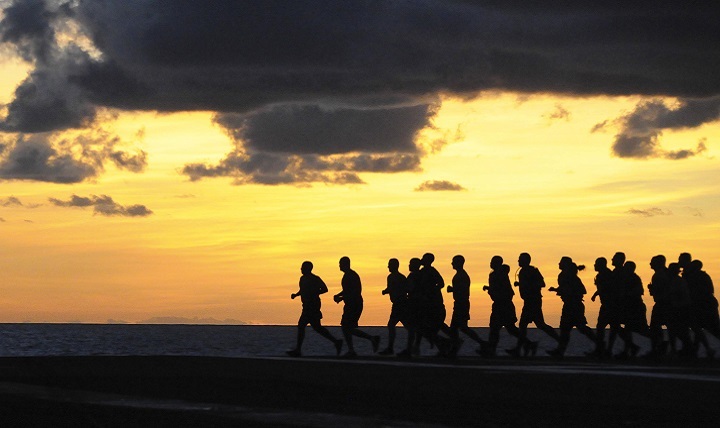 When is the best time to exercise?

This question is asked all too often and can create a lot of confusion.

Are you a morning person or a night owl? Do you have more energy in the morning? But what if you haven’t eaten before training? Does it make a difference at all?

Does It Have Any Effects?

The best time to exercise has been shown to vary significantly with the time of day (12, 13, 14, 15), with variation anywhere between 3 to 21.3%, depending on the population and muscle groups tested (8).

So, before we dive into the three main times of day (morning, afternoon and night), we first off, need to identify a few factors that are going to significantly influence our ability to exercise:

Everyone is aware of the importance of being warm during exercise to prevent injury. But less people know how much of a role internal core temperature has on metabolic rate, the contractile capacity of a muscle and the readiness of the nervous system (16). In other words, temperature is important for exercise. Unfortunately, due to our natural circadian rhythm, most people are colder in the morning and gradually warm up throughout the day, peaking around late afternoon (10).

It’s 5:30am, dark and raining outside (let’s face it, if you live in the UK it probably is). How much do you want to get up and get to the gym before work? You’ll go on the way home, right? Oops. Your boss had other ideas and you’ve had a crappy day at work. Last thing you want to do is go to the gym on the way home. It’s known that motivation is a key factor for exercise adherence and shouldn’t be ignored by the “motivation-is-bullshit group” of fitness fanatics.

This is one of the most significant factors. How much food are you able to eat, digest and have ready for training, first thing in the morning? Now this is very personal. Many people prefer exercise on an empty stomach, however, does this mean that the body can still work at the same intensity? 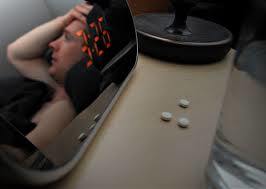 How well do you usually sleep? Do you get enough of it? A separate article will be written on the importance of sleep, but for now, you can’t go wrong with aiming for 6-8 hours of good quality, uninterrupted sleep in a dark room with no lights buzzing around you (e.g. phone chargers).

Each of these variables will influence the overall ability to exercise and need to be controlled accordingly. Making sure you’re getting the things you can control sorted (such as sleep quality) will be the first port of call before identifying the best time to exercise.

Based off our circadian rhythms, natural hormone cycles state that cortisol is often highest in the morning and gradually decreases throughout the day (2). With research also showing a greater cortisol/stress response to exercise when performed at 7:00am vs. 7pm.

However, is cortisol always the enemy? 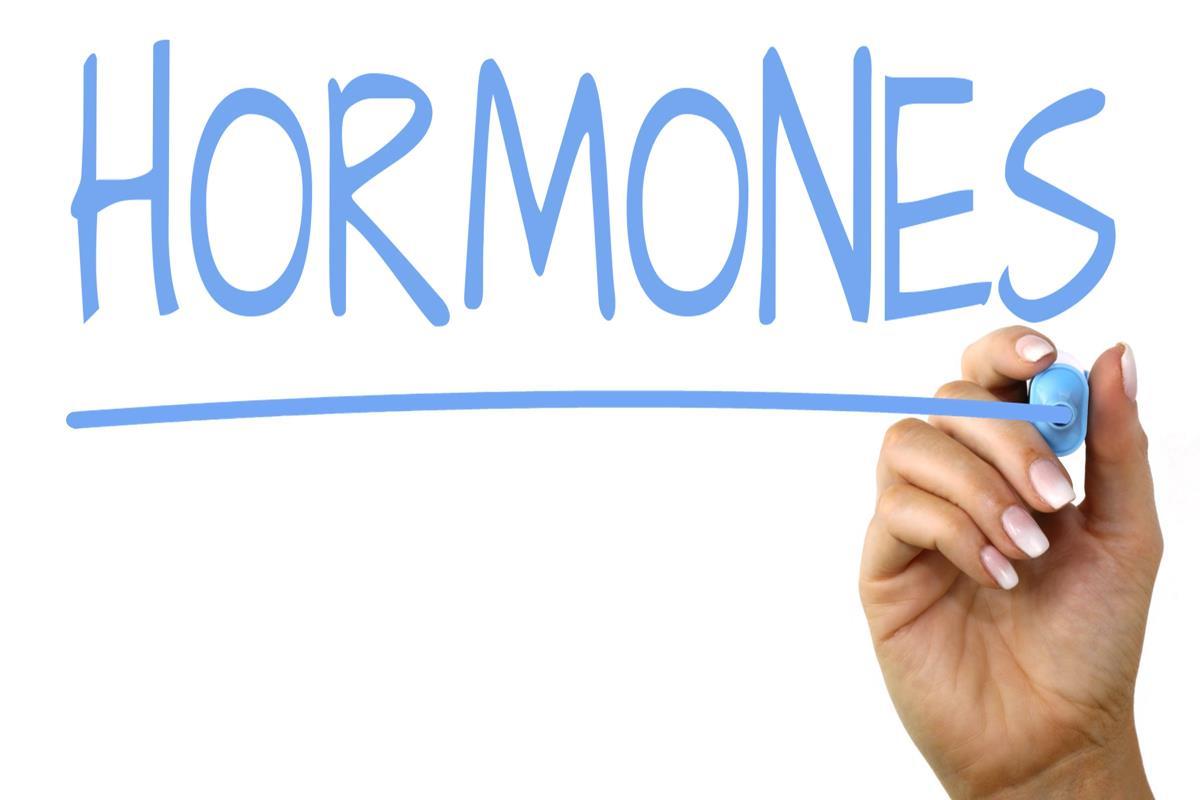 Most people (myself included in the past) give cortisol a bad rep and blame it for all things wrong with the human body. However, with the right levels at the right time, cortisol is one of the key hormones that gets us out of bed in the morning, being essential for survival. Cortisol is also a key hormone responsible for inhibiting insulin from transporting glucose into cells, resulting in higher blood glucose levels (11). This is great for providing you with the energy you need to get up and get moving. Although you should always strive to avoid having a high resting cortisol level, an acute (and perfectly natural) increase first thing in the morning doesn’t mean it’s a bad thing. In fact, it may be the best thing for you!

So, is the morning the best time to exercise? Unfortunately, when it comes to direct physiological response, the research seems to say otherwise. But more on that in a moment…

According to the research, the best time to exercise may be in the afternoon. Late afternoon workouts not only produce more testosterone when compared to morning sessions (3), but people have been found to possess up to 26% higher anaerobic capacity in the afternoon than in the morning (5). However, this particular article did not evaluate blood lactate response, meaning it was unclear whether this superior ability came purely from the lactic acid energy system. Fortunately, Soussi et al. (13) had the same thought, so conducted a similar study with the infamous Wingate test, finding superior power output in the afternoon compared to the morning; despite their being no change in blood lactate response.

This means that the main change found was in aerobic participation in energy production, which may be due to higher energy availability (i.e. you’ve already eaten and digested your breakfast) and a higher internal core temperature, providing you with the perfect recipe for optimal performance. So surely this is the best time to exercise, right? 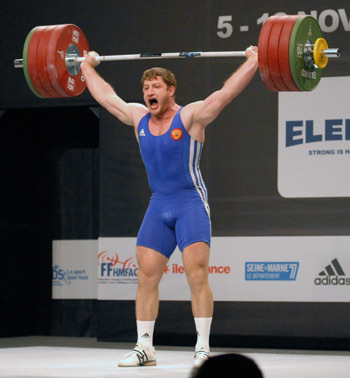 There are many among us that like training at night. Hell, most gyms across the country are busy late at night and empty first thing in the morning because of our jobs and other commitments.

And fortunately for those of you looking to build explosive strength, research has shown a greater explosive force at night (around 7pm) compared to early morning (9). However, it’s not as simple as being able to lift more weight, more often later in the day. Whilst the body has also been shown to possess a greater force production capability in the evening, there is also a significantly higher fatigability compared to earlier on in the day (6, 7).

This basically means that your body is physiologically less capable of higher volumes of training during the evening time. This isn’t just down to psychological factors either, as researchers have stated that peripheral mechanisms such as neurotransmitter availability may be the cause (6).

Whatever Floats Your Boat

So morning isn’t too great for anything, afternoon appears to be the best and you’re strong but tire quickly in the evening. Well, is it that simple?

For starters, most people don’t have the capability to exercise in the afternoon due to work and other lifestyle logistics, so we can rule that one out. When it comes to morning vs. evening, which will be victorious? Dread the idea of having to wait until work is finished and most people are winding down for the evening before you start to train?

Fortunately for us, research has shown a time specific effect, with individuals adapting their natural capability to be better at exercise at the same time of day, whether it is morning or evening (1, 4). The main takeaway is that the time is consistent.

So, as is with most things in exercise, it largely depends on the context of your own situation.

Wakey Wakey, Time to Warm Up

If training in the morning is the best time to exercise for you, make a conscious effort and focus on a comprehensive warm up before you train. Even if it is an extra 5 minutes of some light cardio prior to lifting, or if you’re going for a run, starting a little slower for the 1st mile just gives your body chance to boot itself up and provide you with the performance you’re after.

Although your neurological strength may be better in the evening; you might not be able to hit the same amount of reps in the same set. If you have a program written up already, it may be worth breaking down the total number of reps into more sets and less reps.

Training Consistency – Tortoise and the Hare