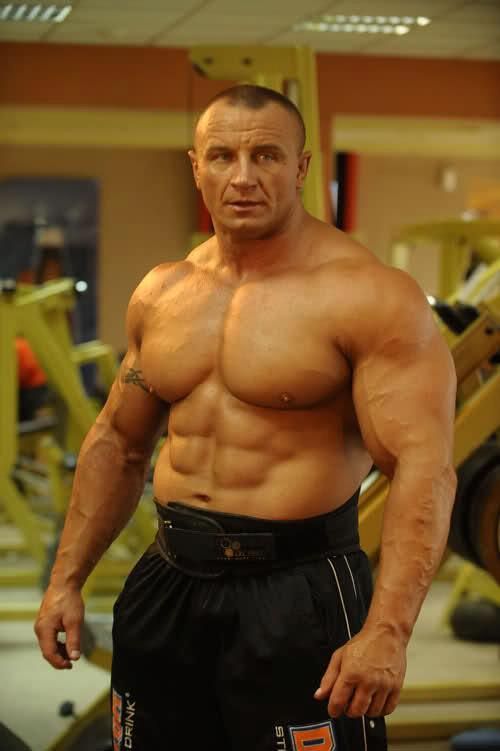 Let’s face it, this new year you’ve probably given some thought to your health and more specifically the way you look. Without delving into the sociological reasons why, society is becoming more and more conscious of the way our bodies appear, but no focus is ever placed on your exercise performance. 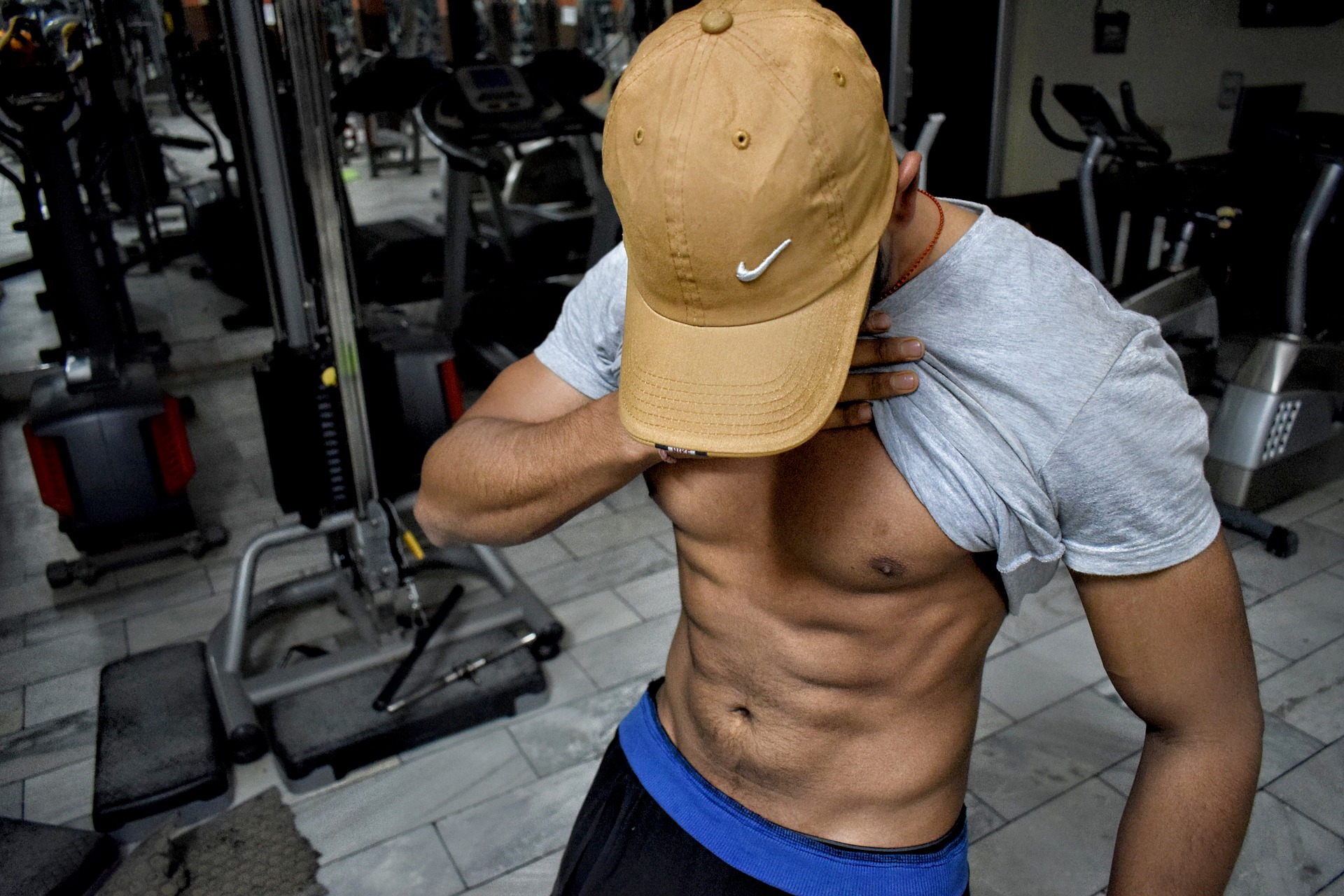 So why is it so common that you train and the results on your physique don’t come with it? Where are the flaws in the system when aiming to look better? This article is here to educate on the first thing change you should make when training to look better.

I used to dismiss the thought of caring about aesthetics, with the idea it shouldn’t be entertained. Now however, I no longer discourage it. The aesthetic appearance of the body can be seen as a physical manifestation of one’s health, therefore it should be something to be proud of and to look to improve. Despite it not being the only factor involved in displaying physical status, social media and pretty much every other aspect of daily nowadays is showing that appearance cannot be ignored. Short of being an athlete in an obscure sport such as Sumo wrestling, most people would like to believe that look fit and healthy, whatever the reason may be.

And that change is –

ATHLETES ARE THE EXAMPLE 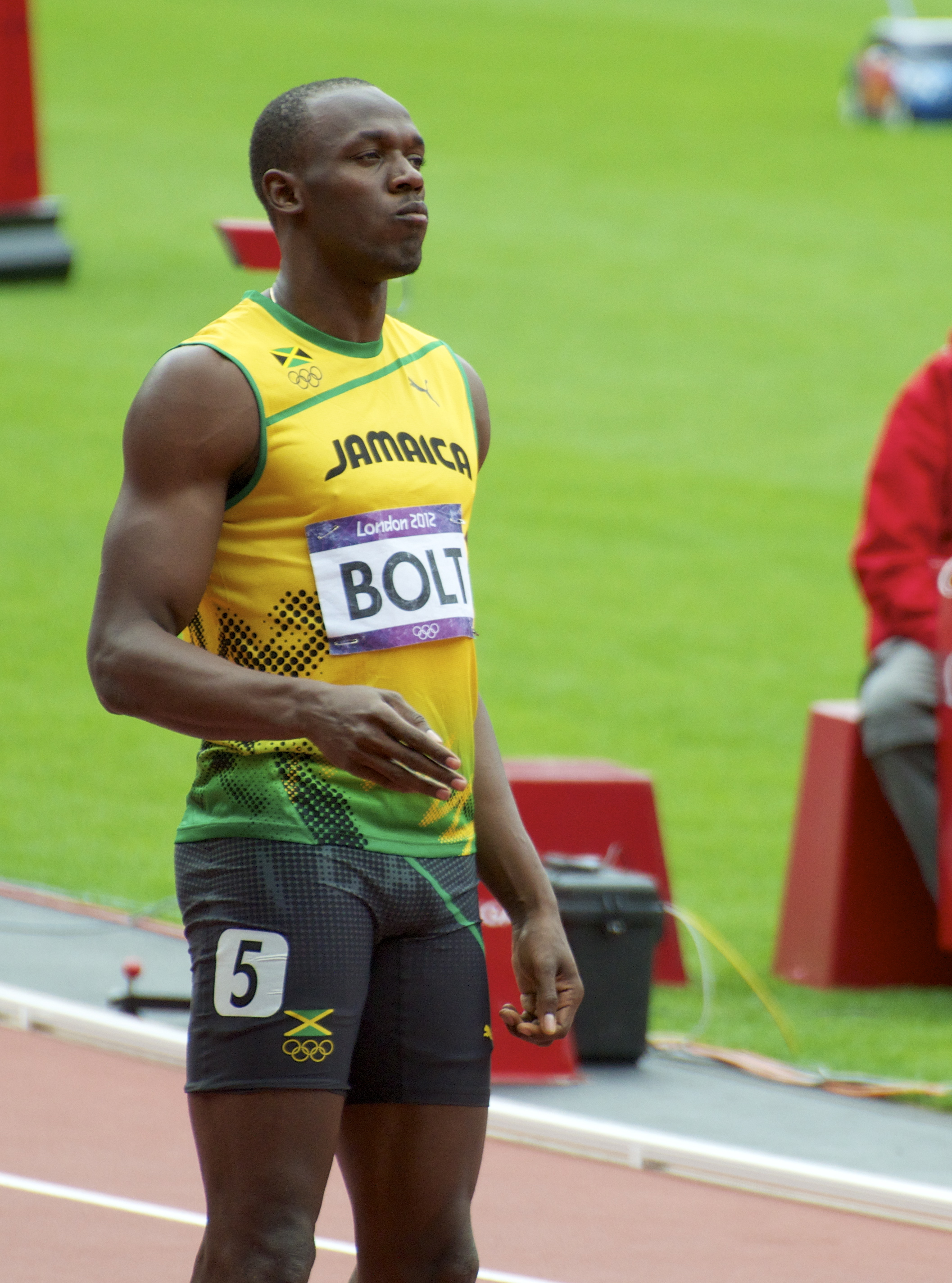 It’s a simple question to ask yourself, how many high level athletes can you think of that look impressive? A prime example is the fastest man on the planet. Usain bolt exemplifies speed, but is still lean and muscular. Do you think he has the time to prioritise how many abs are on show?

Now don’t get me wrong, there are exceptions and I understand not everyone wants to look like Mo Farah or Eddie Hall, but the point still stands – very few athletes train to look good and yet that’s simply a by product of the training they perform.

MIRROR, MIRROR ON THE WALL

Arguably one of the greatest benefits of focusing on performance over aesthetics is the tangible measure of progress. When going off the thing staring back at you in the mirror, there are so many factors involved (such as mood state, lighting etc) that it’s often very difficult and virtually impossible to objectively measure your progression.

Yes, body fat testing is one way, weight is another, but it doesn’t necessarily reflect the way you appear in the eyes of those who’s opinions you value. Because of this, it seems like an endless struggle with very little reward. You don’t want to be disheartened sitting around waiting for the next compliment or waiting for the days where you feel good about yourself.

You want to take charge and own your results don’t you?

Performance based training is focusing on exercise based metrics; something measurable to monitor your fitness. An example includes a one repetition maximum test (1RM), in which you aim to lift the heaviest weight possible from A to B, in the confines of the exercise guidelines.

Although this sounds incredibly obvious to most, you would be surprised how many programs exist, or how many times you have set out to exercise, making a change with the intention of getting healthier and the only goal being set is weight and body composition related.

This is no one’s fault necessarily, it has just been the progression of the health and fitness industry. With systems such as the NHS, health care professionals and a lot of empirical ‘evidence’ linking body weight to overall health, it seems to be the main factor that people will focus on.

Now I won’t even begin to delve into why focusing on your weight is a fundamentally flawed concept or how I’m continuously amazed that so many organisations, across several countries still uses BMI, but the point still stands. Stop worrying about the way you look. Focus on what your body can achieve and the rest will come later.

IS BODYBUILDING THE REASON? 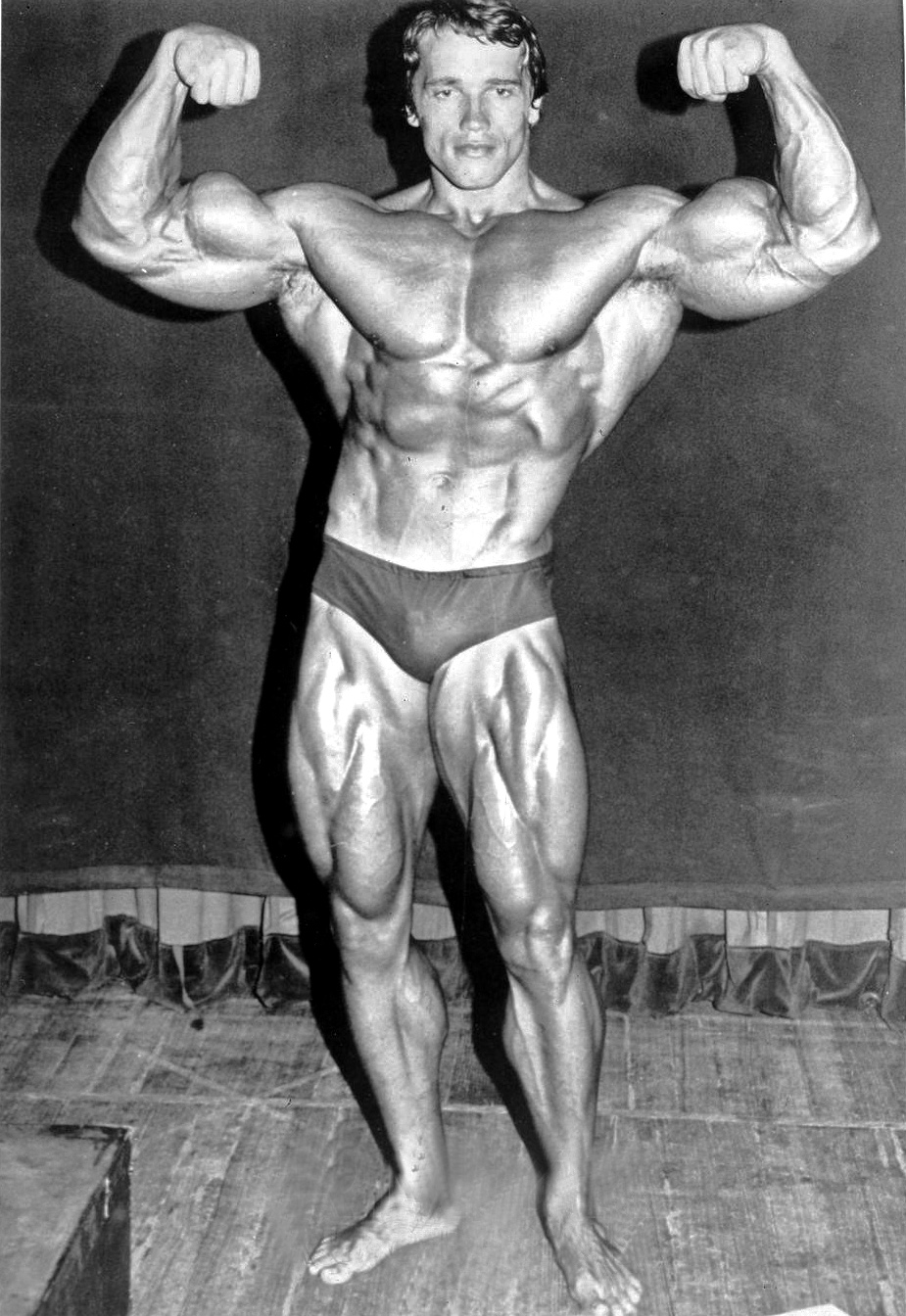 One of the major influences on the growth and development of the exercise industry has undoubtedly been the sport of bodybuilding. Eugen Sandow and Vince Gironda were early bodybuilders and often touted as the first personal trainers.

Arnold Schwarzenegger then grew the popularity and idea of people taking the time to focus on their bodies. Whilst this was necessary and a great way of improving everyone’s health and shifting attention towards physical health, it formed an association of exercise with appearance and detracted away from the idea of performance improvements.

Now I need to note, this is not a “you should be 100% comfortable in your own skin no matter what” kind of speech. If you’re overweight, unhappy with the way you look or simply unhealthy then something needs to be done about it. I’m simply saying, switch your goal setting towards a more performance based game plan.

That way, no one can argue with your improvement, no can dispute your progress and you can take complete ownership of what you have been able to achieve.

I will never discourage anyone to look better. However it shouldn’t be the only thing you focus on. Train to be fitter, stronger and look better as a result. It’s that simple.